The Paradigm Cell Filling Problem in morphology asks to complete word inflection tables from partial ones. We implement novel neural models for this task, evaluating them on 18 data sets in 8 languages, showing performance that is comparable with previous work with far less training data. We also publish a new dataset for this task and code implementing the system described in this paper. 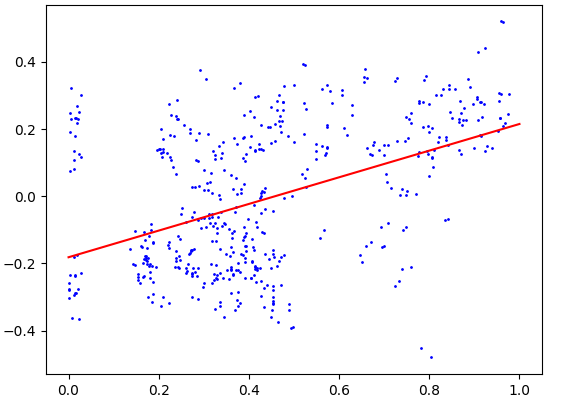 Distributional models of words in NLP—word embeddings—have recently been shown to reliably encode semantic information. We study how well corresponding distributional properties carry over to similarly learned phoneme embeddings, that is, whether phoneme vector spaces align with phonetic features such as +/-voiced and +/-back. This paper demonstrates a statistically significant correlation between phonetic feature spaces and purely distributionally learned vector spaces of phonemes. 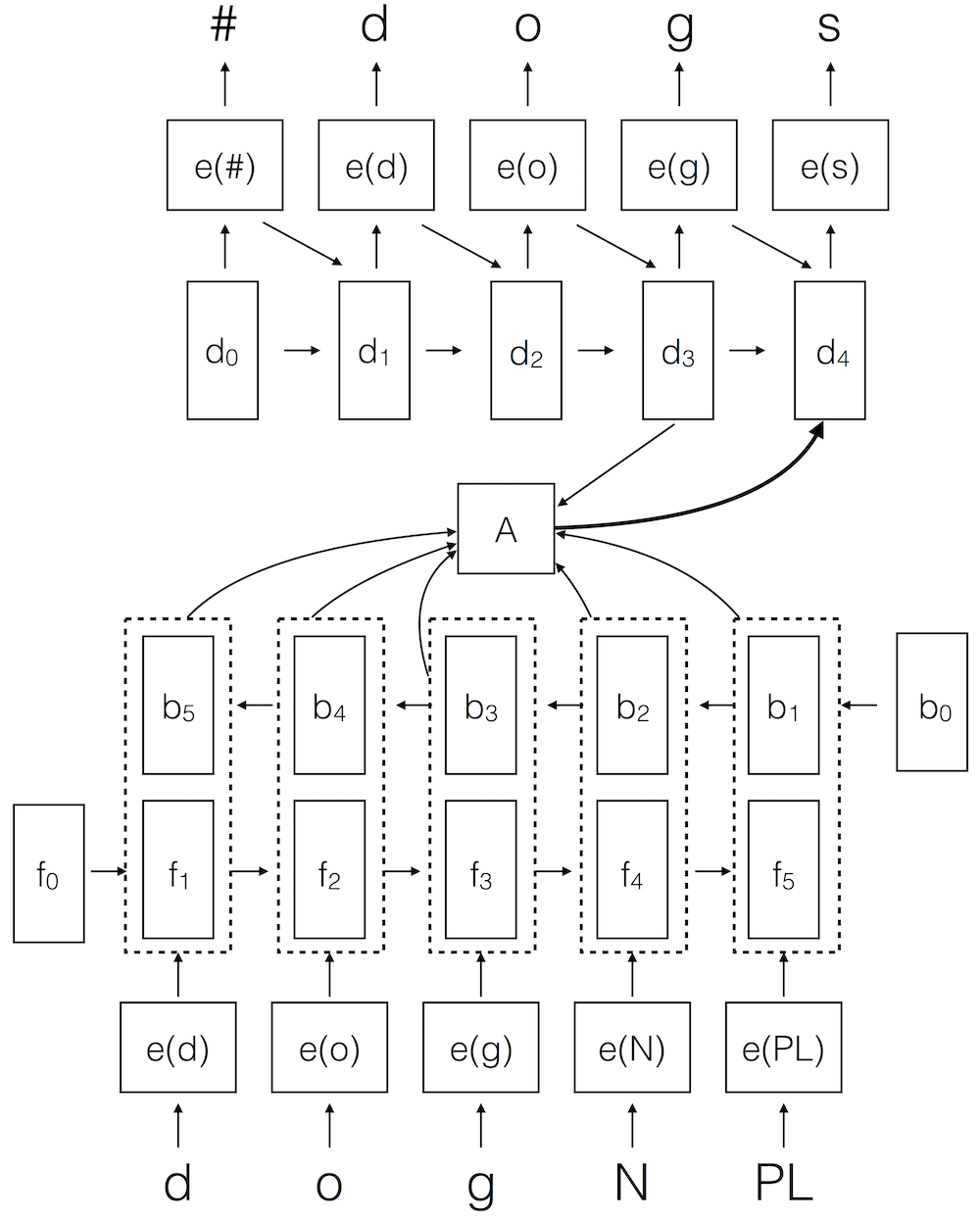 This paper presents the submission of the CU Boulder Linguistics team for the 2017 CoNLL-SIGMORPHON shared task on morphological reinflection. The system is an RNN Encoder-Decoder model which is specifically geared toward a low-resource setting. To this end, it employs data augmentation to counteract overfitting and a copy symbol for processing characters unseen in the training data. The system is tested on the reinflection task for 52 languages using three data settings low (100 training examples), medium (1000 training examples), and high (10,000 training examples). The experiments show that data augmentation allows the system to learn models even in low resource settings which are very challenging for traditional RNN encoder-decoder systems.

Most NLP resources, that offer annotations at the word segment level, provide morphological annotation that includes features indicating tense, aspect, modality, gender, case, and other inflectional information. Such information is, however, rarely aligned to the relevant parts of the words. In this paper, we explore several methods to learn this latent alignment between parts of word forms and the grammatical information provided.

This paper investigates POS tagging in presence of large, fine-grained label sets using CRFs. It proposes to improve tagging accuracy by utilizing dependencies within sub-components of the fine-grained labels. Experiments on English, Romanian, Czech, Estonian and Finnish show that the approach can yield significant improvement in tagging accuracy.

FinnPos is a morphological tagging and lemmatization toolkit for morphologically rich languages such as Finnish. It is based on the averaged perceptron framework and features

FinnPos is implemented by myself and Teemu Ruokolainen.

The Helsinki Finite-State Transducer toolkit is intended for processing natural language morphologies. The toolkit is demonstrated by wide-coverage implementations of a number of languages of varying morphological complexity.

I implemented and helped design several component of HFST. One of the most prominent components is hfst-twolc which is a compiler for two-level phonological rules.